Should I be Concerned about my Child’s Lisp? 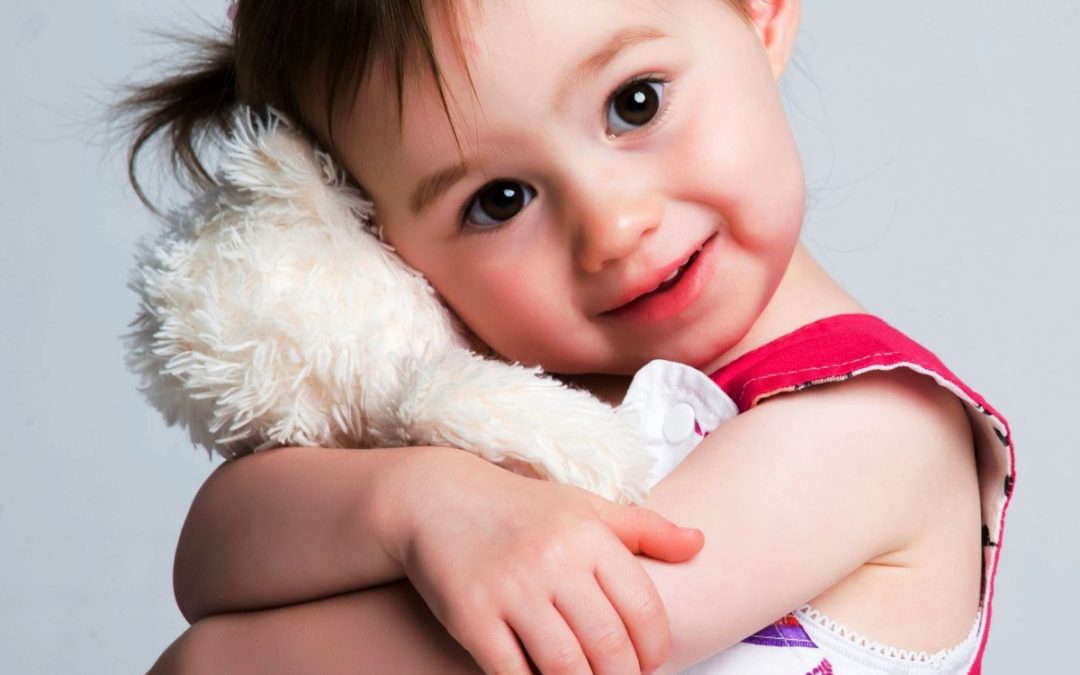 Should I be Concerned about my Child’s Lisp?

As children grow up and learn to talk they will slowly learn the proper way to pronounce words. It’s common for some words and sounds to be more difficult for children to pronounce than others, with your child sounding like they have a lisp. Some sounds which children often struggle with are the ‘s’, and ‘z’ sounds. While these sounds may take longer to learn than others most children will get them eventually without any help or intervention.

Some children, however, do develop a lisp as they grow up. Sometimes this is a result of the way they learn to talk and can be easily corrected at home or get better on its own with time. Other lisps are more complicated and may require the help of a speech therapist to correct the issue. Either way, if you find you have some concern about lisp issues, here are a few facts to help you determine if it’s something that needs active correction or if it may resolve itself over time:

When it comes to lisp in children there are 4 main types: 2 are considered normal stages in speech development, and 2 are more abnormal. The first two can often be easily corrected with home exercises or can get better on their own with time. The former 2 may need a doctor or professional speech therapist’s help to resolve.

This speech issue occurs when children push their tongue between the tip of their front teeth instead of keeping it behind the teeth when trying to produce ‘s’ sounds. As a result, they end up making ‘th’ sounds instead. So sunmay sound like thun. This problem usually gets better on its own over time. As larger front teeth come in it will be easier to for the child to keep their tongue in the right position. If it doesn’t get better on it’s own, simple things like repeating the proper pronunciation back to your child whenever you hear the wrong ‘th’ sound can help.

This one is similar to an interdental issue as it also causes the child to produce a ‘th’ sound instead of an ‘s’ sound. If a child has a dentalised problem they will push their tongue against the inside of their front teeth making it impossible to get the ‘s’ sound out properly. This issue is often resolved over time as children learn instinctively to mimic the correct pronunciation.

A lateral lisping issue occurs when the child isn’t forming the tongue properly to channel the air needed to make the ‘s’ sound. Instead, air escapes off the sides of the tongue. This results in ‘slushy s’ sounds and normally does not get better without help from a speech therapist

A palatal lisping problem will cause a child to hit the top of the mouth with their tongue further back than normal, often in the area of the soft palate. This can create a sound similar to an ‘h’ followed closely by a ‘y’. This is also an uncommon development when a child is learning to talk and will often require evaluation and professional help.

When to be Concerned About a Lisp

A lisp in children can be a real issue. Most children will struggle with certain sounds as they learn to talk. This doesn’t always mean they are lisping, but it could be indicative of a problem or develop into one over time if not corrected. Some lisps are detectable as young as 3 or 4 years old, but most professionals recommend waiting till the age of 7 to officially diagnose a lisp or seek professional treatment for it. Waiting too long to correct a speech issue can make it more difficult to fix down the line. However, you also want to make sure you don’t try to fix a problem too soon as your child may grow out of it eventually, and their self-confidence or self-esteem may be damaged if you start seeking professional help too early. If your child is 4 or older and seems to have a significant lisp accompanied by drooling, trouble eating, trouble licking an ice cream cone, or any other physical issues with the mouth, then you might want to talk to a doctor for a referral. The same is true if your child is between the ages of 4 and 7 but may have a palatal or lateral lisping problem. If your child is 7 or 8 and still seems to struggle to pronounce words right, you should consider looking into speech therapy. Otherwise, if your child is younger than 8 years old and doesn’t seem to have a lateral, palatal, or physical problem when talking, then there is likely no cause for concern about lisp problems.