Gagging – at what age should it be a concern 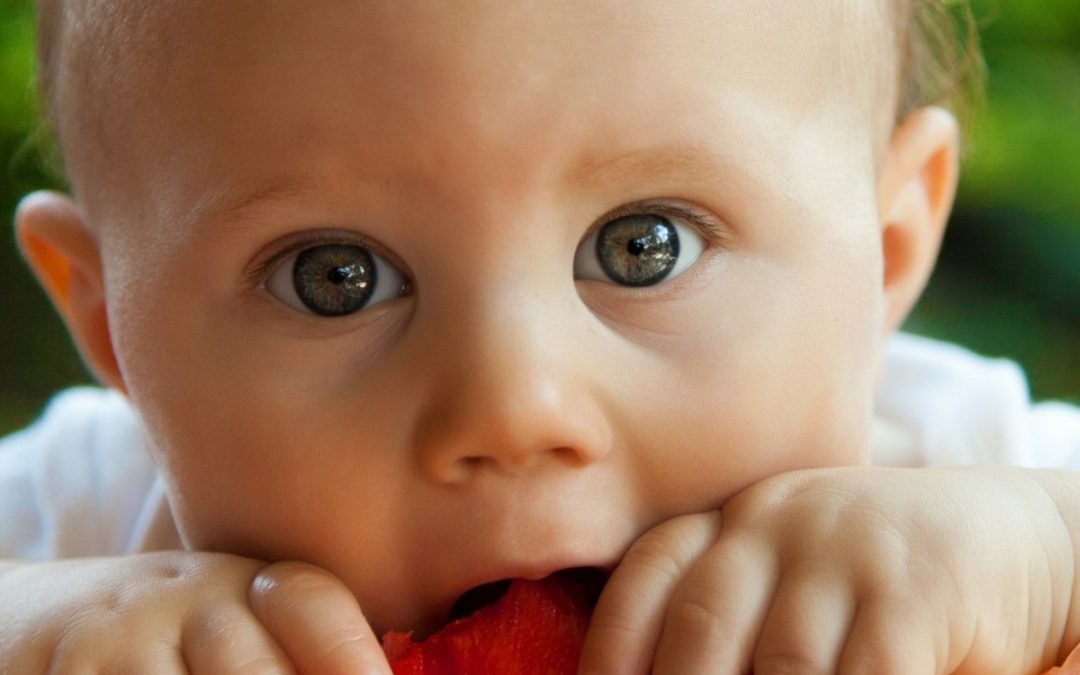 At What Age Should Gagging Be a Concern?

Gagging – It’s incredibly common for infants and toddlers to gag when they are first learning how to chew and swallow. The process of learning to eat is complex, and children must learn the motor skills to do it effectively. However, it is also possible for very young children to gag when they are trying to learn how to speak. There are certain sounds that are made at the back of the mouth, such as “k” and “g,” that some children gag when attempting to produce. Parents and professionals who work with children might be concerned when a child is getting older and still gags when either eating or attempting to produce certain sounds.

Why Some Children Gag

Gagging is a reflex that all people of all ages have, and it has protective value. The gag reflex allows people to repel items that should not go down the throat, and it prevents people from choking. However, some children have more sensitive gag reflexes than others. When children are first learning how to eat and swallow, gagging in children is very common because they do not yet have the motor skills to effectively push the food past the area of the back of the mouth and the top part of the throat where the gag reflex will be triggered.

Why Some Children Experience a Gagging Reflex When Speaking

Gagging in children sometimes occurs when they are learning how to speak. While it can partially be due to an oversensitive gag reflex, it can also be due to the way that the child is attempting to make a sound. Gagging and speech issues are fairly common. If the child is attempting to make the sound too far in the back of the mouth, that might trigger their gag reflex.

The Age When Gagging Should Be a Concern

Gagging can be a concern at any age because there are many reasons why children might be doing it. It’s very common for the reflex to be triggered by foods that they are allergic to, and if the reflex is associated with certain foods, happens frequently, or happens at the sight or smell of certain foods, it can be a cause for concern at any age. With gagging and speech issues, the causes for concern are slightly different. It is not uncommon for children to experience a gag reflex when they are first learning how to enunciate certain consonants, but if it goes on for too long, they might also develop anxiety associated with speaking. If your child has been having consistent problems with this reflex, it might be time to figure out the cause, whether it is an oversensitive gag reflex, anxiety, or one of many other causes.